The Gibbsboro Fire Company was organized in September, 1931 as the Lindenwold Terrace Fire Company by a group of volunteers which wanted to protect the Borough. In the beginning the first officers were Robert Brownly, President; John Ralston, Secretary; Lincoln Galloway, Treasurer; Spencer Mehner, Chief. 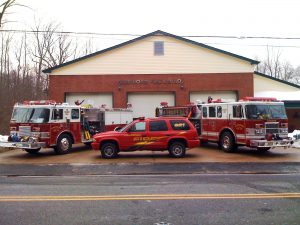 The first piece of equipment was a 1929 Packard with a 500 gallon tank and pump which was built by the members of the fire company.

On September 1, 1943, the Lindenwold Terrace fire Company received the name Gibbsboro Fire Company No. 1 and was incorporated.

In 1964 the new fire hall was built. It was dedicated September 27, 1964 by the members of the Gibbsboro Fire Company. 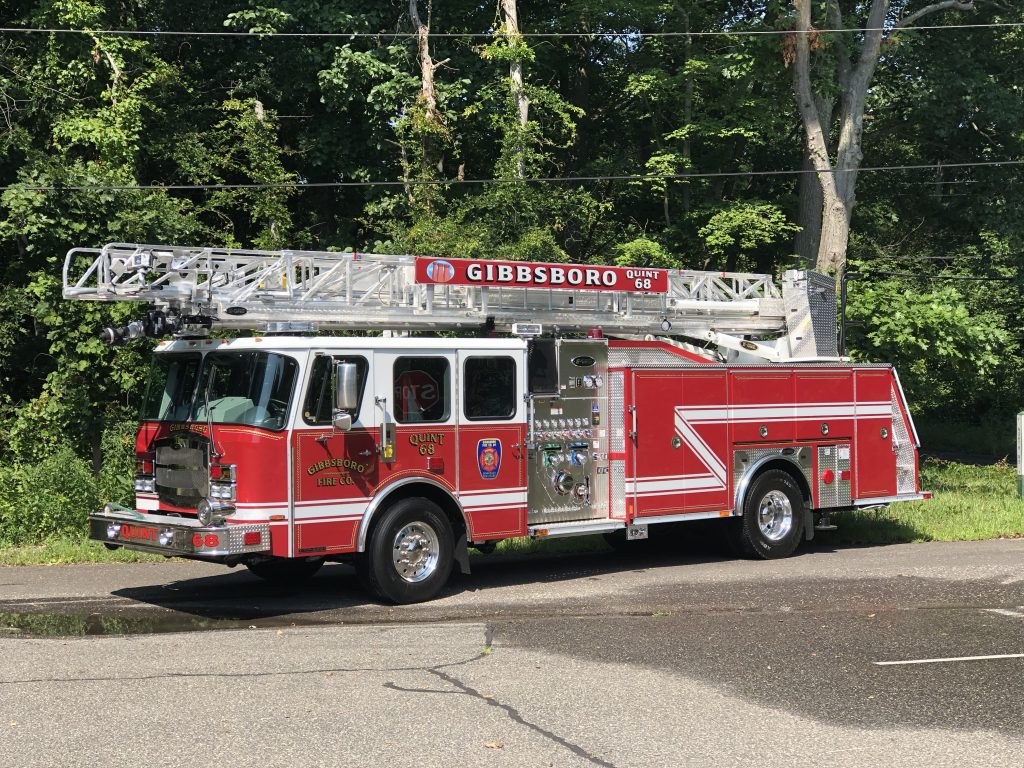 The year 2018 came with the prospect of new town-homes to be built within the Borough, so the company officially retired the 1988 Pierce Lance 1250 gpm pumper, replacing it with a brand new 2018 E-ONE Typhoon 75′ Foot Quint.